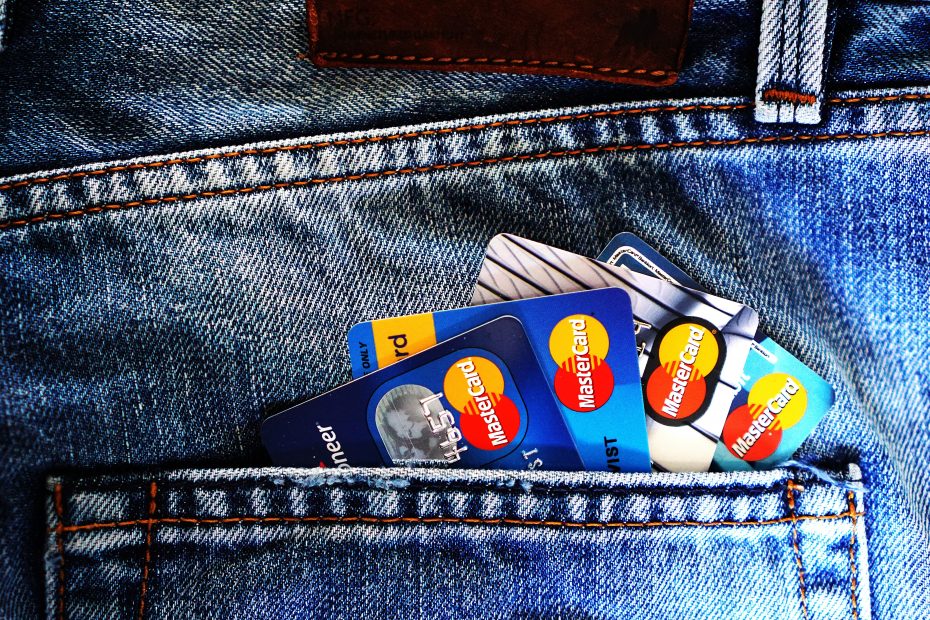 Money-saving tips are everywhere these days. Many of them sound good at first until you realize that they’re based on misunderstandings or simply aren’t true explains Peter Decaprio.

Myth #1: The issuer is responsible for fraudulent charges made with your card if it isn’t lost or stolen.

FALSE. A credit card company has the right to make you whole when fraud occurs on its network (when you swipe your card), but there is no such requirement in cases where the card itself is taken and used by someone else. And some issuers won’t pay up at all if they believe you’ve been negligent in safeguarding your card.

Myth #2: If you don’t pay your credit card bill on time, the issuer can ding your credit score.

FALSE. You will owe interest and late fees if you miss a payment, but there won’t be any negative impact on your credit score unless you don’t pay for six months or more in a row. Lenders look at the balance on your latest statements to determine whether to extend new credit, not how much of that limit you use up every month. (See also: What Affects Your Credit Score.)

Myth #3: Using my card online is safer than using it at an ATM or store.

TRUE AND FALSE. It’s true that using your card at an ATM or store is more risky than using it online, but the place where you use the card has no effect on how safe it is to shop online says Peter Decaprio. What make shopping on the Web riskier are clever con artists who set up fake sites that look identical to legitimate ones.

Myth #4: A new credit card company will give me a second chance for bad credit.

FALSE. When you apply for a new card, issuers look at everything in your credit history—including bankruptcies and court judgments—not just what’s in your most recent report with one of their competitors. If you’ve had problems paying bills on time in the past, don’t expect another issuer to take a chance on you.

Myth #5: It’s OK to go over my credit limit occasionally.

FALSE. Even if your card doesn’t have a preset spending limit, it does have a “floor,” or minimum balance that can trigger a card issuer’s radar gun when you try to charge something new. If the amount of your purchase pushes you past this floor, expect a call from an issuer’s loss-prevention department asking why you tried to buy more than usual on the account. That inquiry will stay on your credit report for seven years and could be seen by lenders when they review your file in the future for new credit.

Myth #6: The best way to avoid interest on my purchases is to pay off my entire bill every month.

FALSE. Many people do this by paying their bills with a check or credit card, but that’s not the only way to avoid interest charges on your purchases. You can also sign up for an interest-free payment plan if you’ve been offered one by your issuer explains Peter Decaprio. This may be a better deal than putting all of your charges on a zero-interest credit card because it won’t cost you anything in finance charges as long as you pay on time.

Myth #7: A rewards card is always a good choice—even if I don’t use it regularly.

FALSE. Rewards cards often come with high annual fees and some levy lots of penalties for things like late payments and going over your limit—so watch out! If you’re good about paying on time and staying within your credit limit, then go for it.

Myth #8: I’ll get points on my new card just for opening the account.

TRUE BUT MISLEADING. You may get some “bonus” points for signing up with a card, but these typically don’t kick in until three months after you open the account—and there’s usually some fine print that says you won’t earn any rewards until six months have gone by. (See also: The Fine Print on Credit Card Bonuses.)

Myth #9: It doesn’t matter which card I use, as long as I pay off the balance every month.

FALSE. Issuers levy their highest interest rates on the cards that people carry a balance on for a long time says Peter Decaprio. That’s why it can pay to trade up from a high-rate card to a low-rate one once you’ve paid off your previous account. (See also: How to Get Credit Card Interest as Low as Possible.)

Myth #10: Shopping around for credit is bad for my credit score because too many inquiries will look like I’m desperate for money.

FALSE. The number of inquiries appears as part of your credit report, but not as part of your FICO or Vantage Score score—which means that shopping around before signing up with a new issuer won’t hurt your chances of getting the best possible rate when you apply for a loan later on.

Shopping around before applying for a credit card can be tricky, but it’s worth taking the time to compare your options thoroughly. Just don’t let yourself fall into any of these common traps!